This campaign benefits
Hope for Children 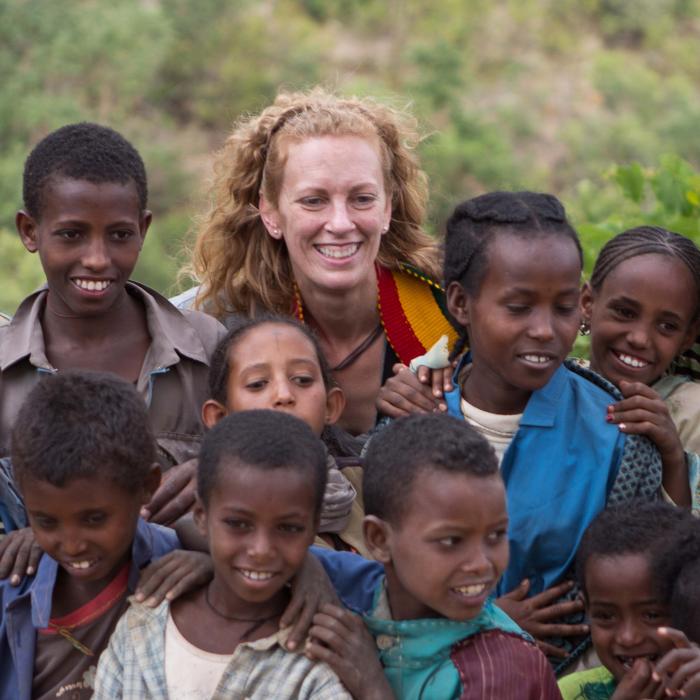 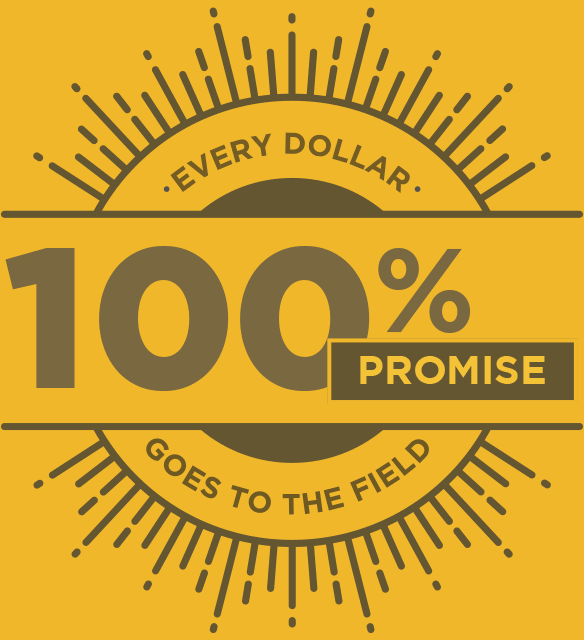 Hope for Children in Tercha

While on a donor trip to southern Ethiopia with A Glimmer of Hope in June 2012, I had a chance to visit a hospital; the Tercha Hospital. This is the only hospital in the area and serves approx. 900,000 people.

Visiting the room with sick and malnourished children absolutely broke my heart. A four-year old boy was so weak that his grandmother had to hold him up to sit. It's an image that will never leave me.

My heart sunk even more when I realized that the wall separating his room from the next, only reached a meter-and-a-half of the floor. Two rooms down we had just passed a woman with TB struggle with a seemingly endless cough. TB is a life-threatening airborne disease and there was nothing stopping the air flow between the rooms.

I cannot forget what I saw, but thanks to A Glimmer of Hope, we can build a new and separate pediatric ward for the +28,000 children between the ages of 0 and 15 who live around Tercha. The children's ward is expected to serve approx. 2,200 inpatients and 26,000 outpatients per year. The impact in the community will be huge. Wouldn't you want to be part of such a project!

We have received and approved the budget for this project and we will need to raise:

On behalf of the children and parents of Tercha, THANK YOU for your donation.

Remember that 100% of all donations to AGOH go directly to funding this projects. Glimmer’s endowment covers all its operating expenses and even replaces credit card transaction fees. Every dollar donated through Glimmer reaches the people in need. Over the last 10 years, Glimmer has completed more than 5000 projects and improved 2.4 million lives. 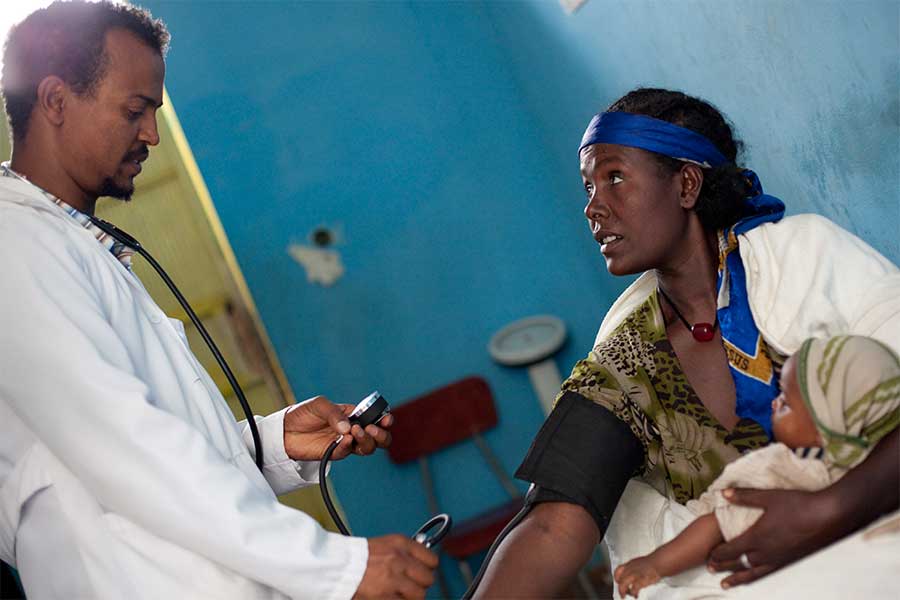 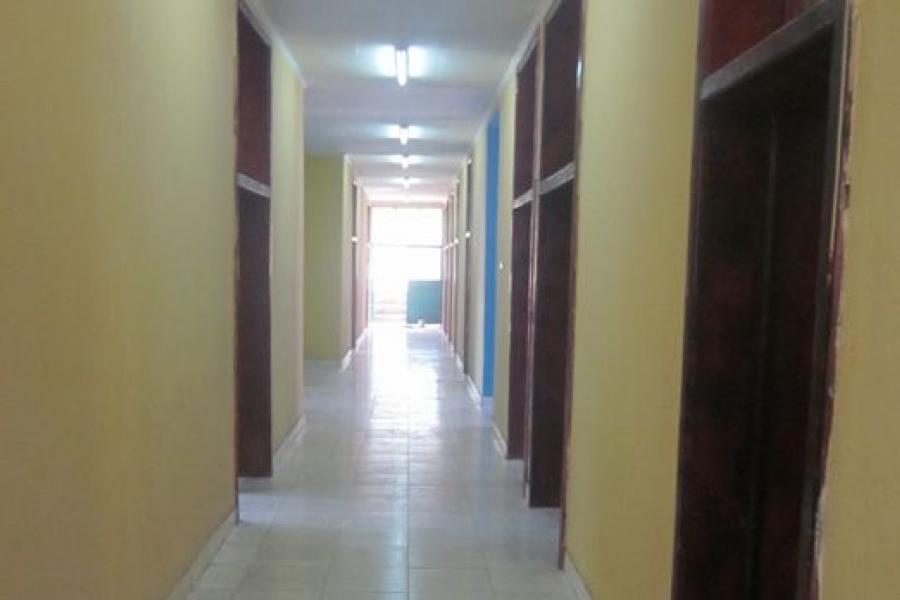 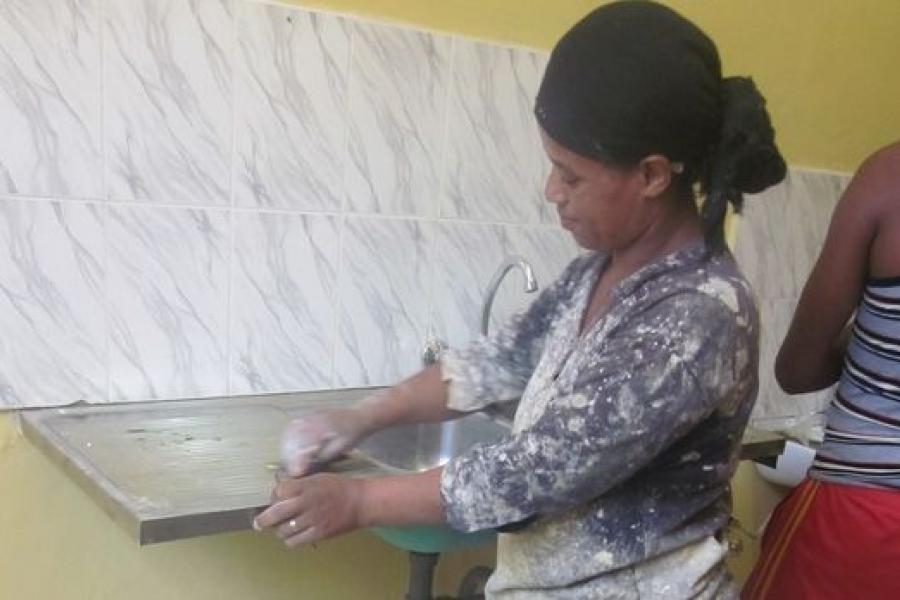 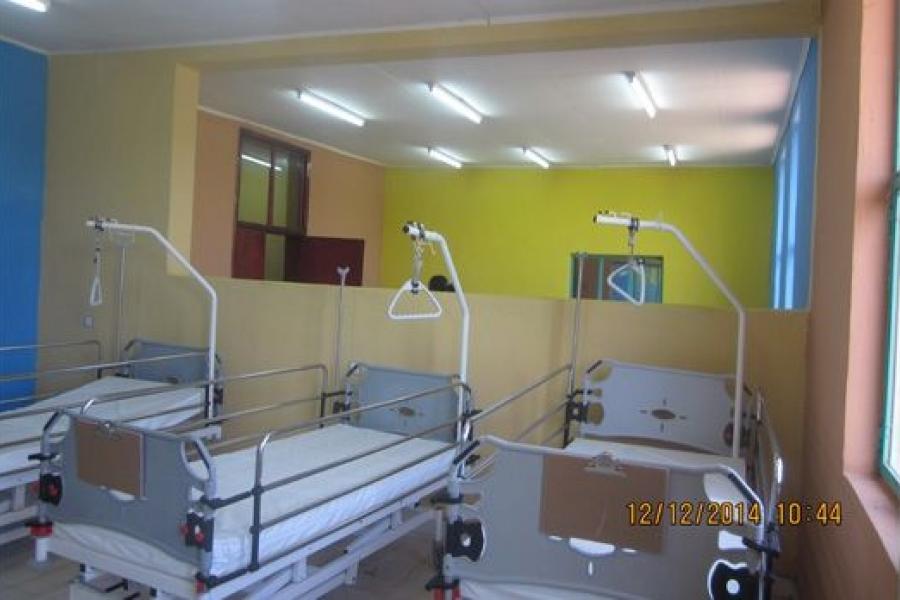 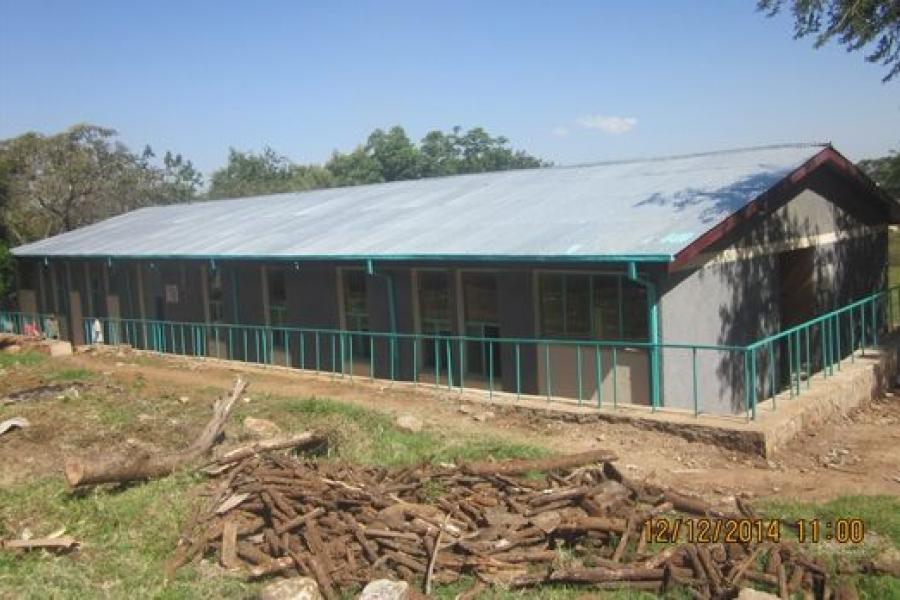 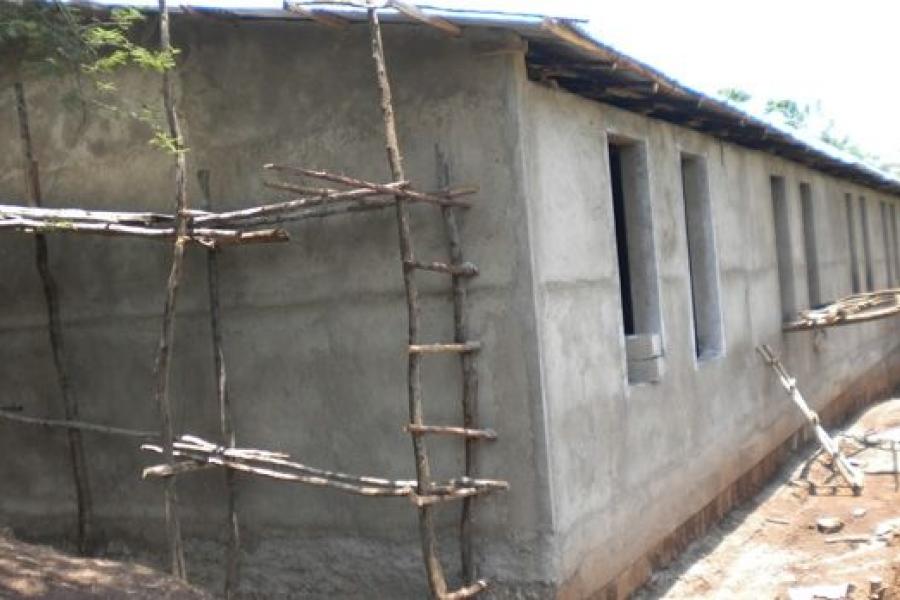 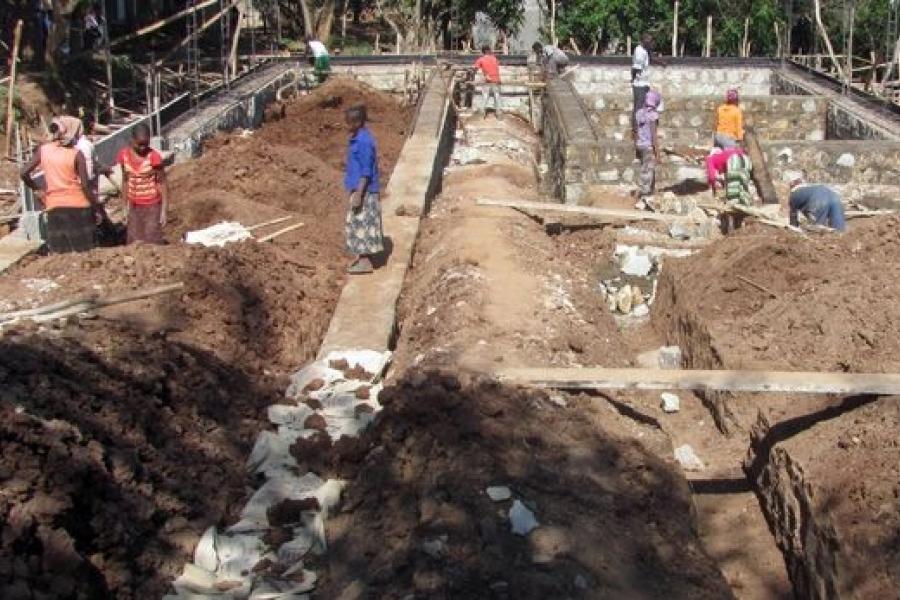 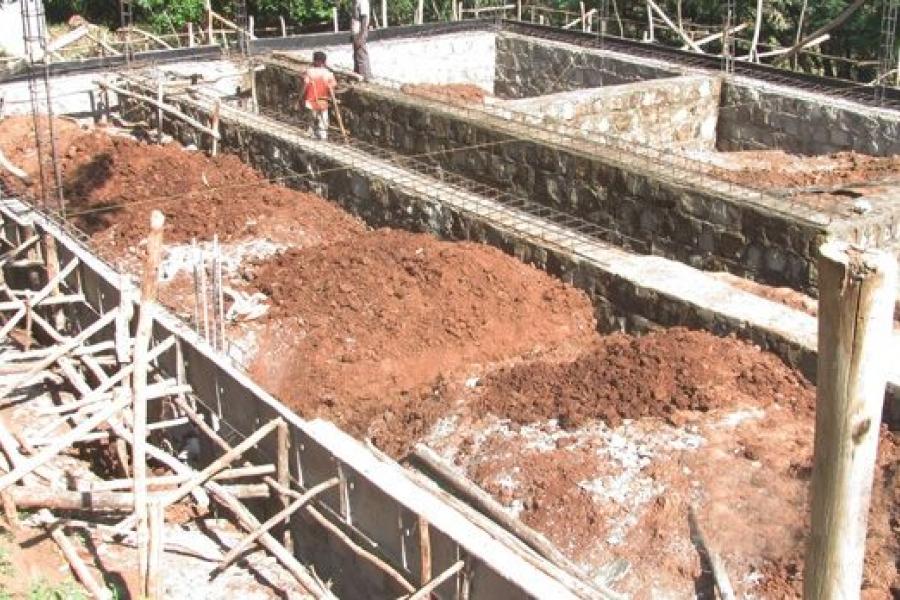