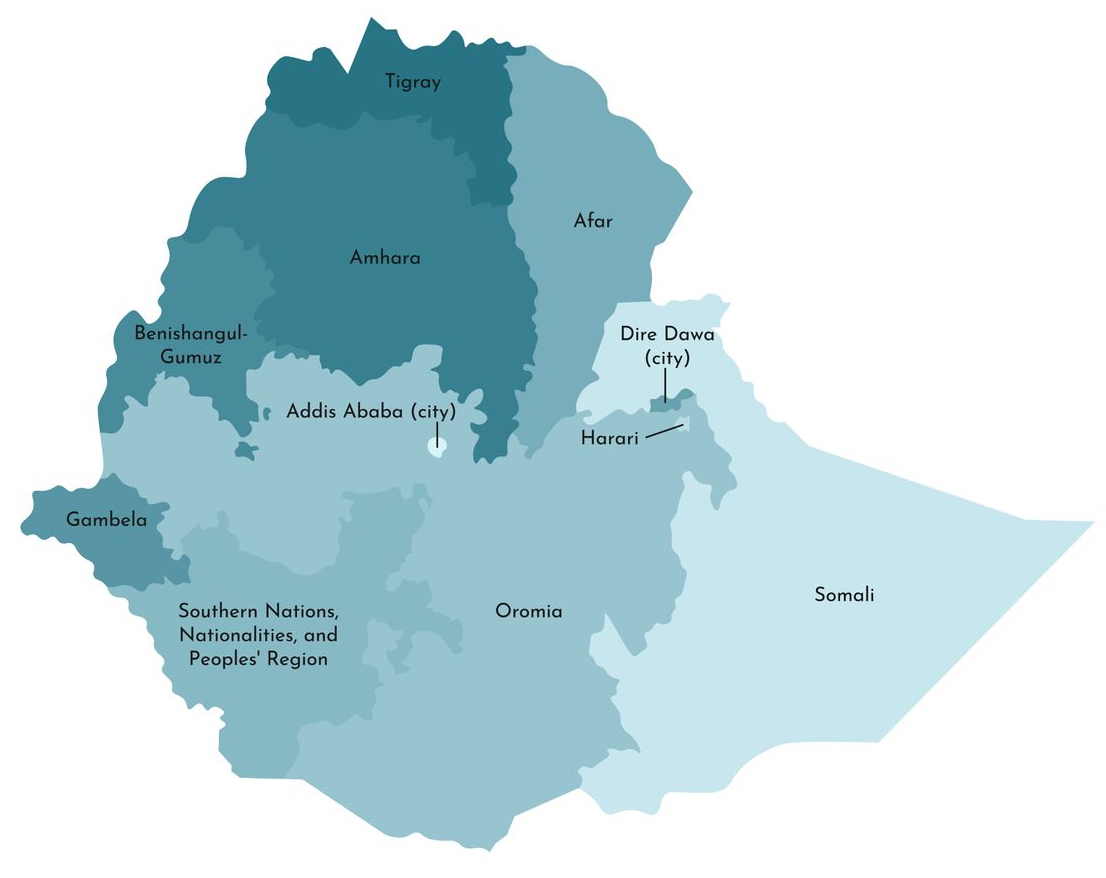 Glimmer is continuing work in Amhara, Oromia and Southern Nationalities, and Peoples’ regions, while providing emergency support for those affected by the conflict in Tigray. (Photo:Olga Turkas/Getty Images/iStockphoto.)

One year into the conflict in Northern Ethiopia and the fighting continues. As of last week, the Ethiopian government declared a six-month state of emergency in response to Tigray Defense Forces, joined by the Oromia Liberation Army and others, advancing toward Addis Ababa. Prime Minister Abiy asked the people of Addis to arm themselves and defend their neighborhoods.

US Special Envoy for the Horn of Africa, Jeffrey Feltman, arrived in Ethiopia to push for a peace agreement, along with the African Union's representative, former Nigerian President Olesegun Obasanjo. The Office of the U.N. Commissioner for Human Rights and the Ethiopian Human Rights Commission together released a report detailing human rights violations by all parties against civilians in Tigray. As the situation continues to unfold, everyone remains on high alert.

The humanitarian situation in northern Ethiopia has become alarmingly dire with the ongoing restrictions and shortages. The conflict and the pandemic have impacted the entire country, resulting in shortages of supplies and higher costs of food and other necessities, making life in rural Ethiopia even more difficult.

Glimmer remains committed to Ethiopia and has partnered with organizations providing emergency food assistance and disaster support on the ground to those impacted by the conflict. At the same time, we continue to support rural families in their efforts to live and thrive in their communities with our ongoing implementation in the Amhara, Oromia and SNNP regions.