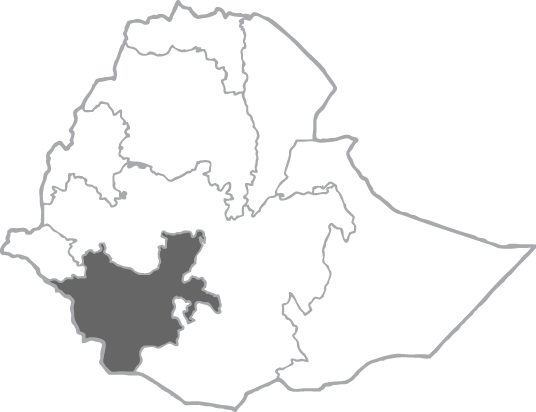 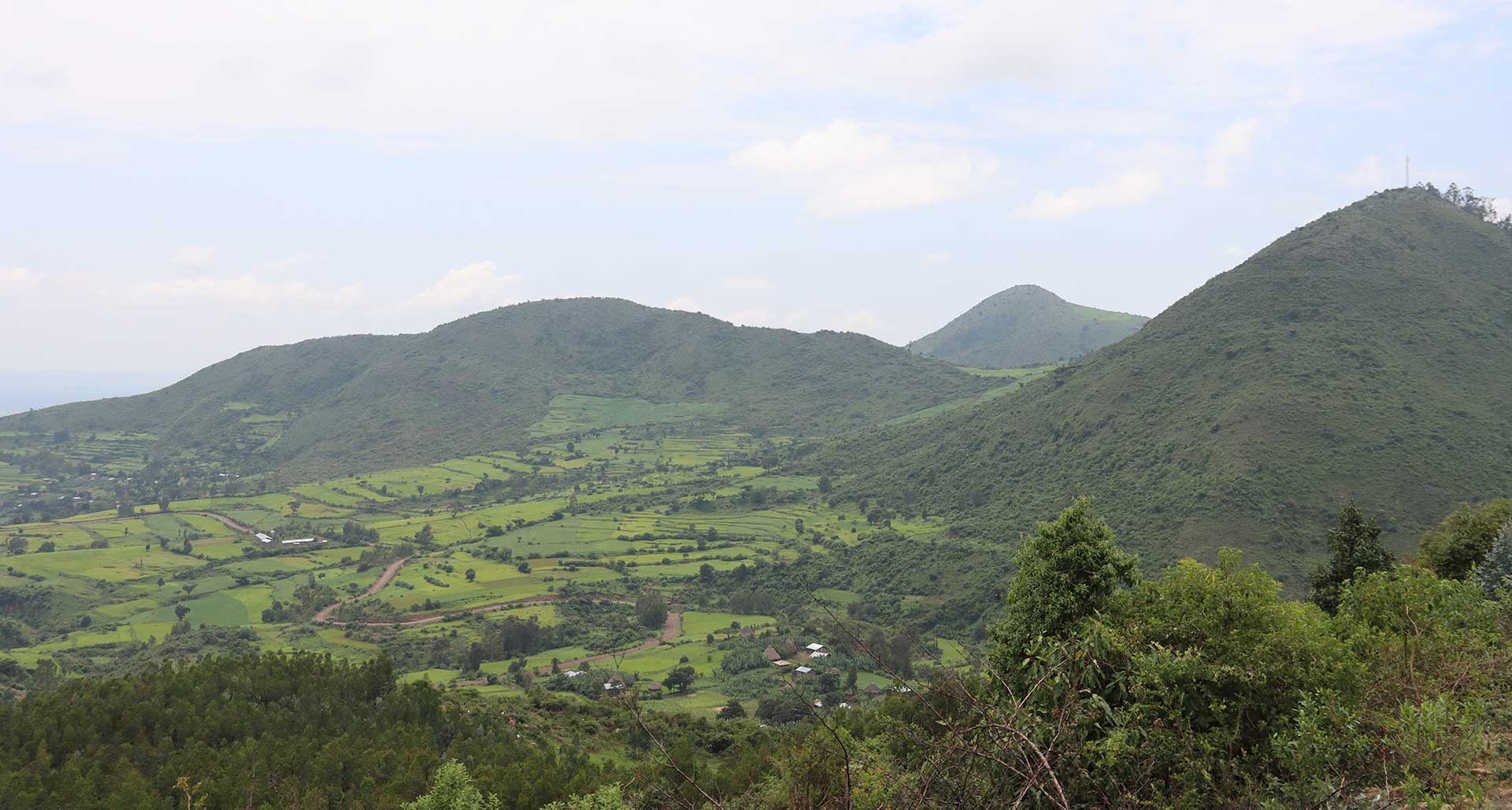 Desalegn is a farmer participating in Glimmer's work in Debub Sodo in the SNNP region of Ethiopia, in partnership with IKEA Foundation. With Glimmer’s support, he began composting at home—making an organic fertilizer with earthworms and waste from his farm. 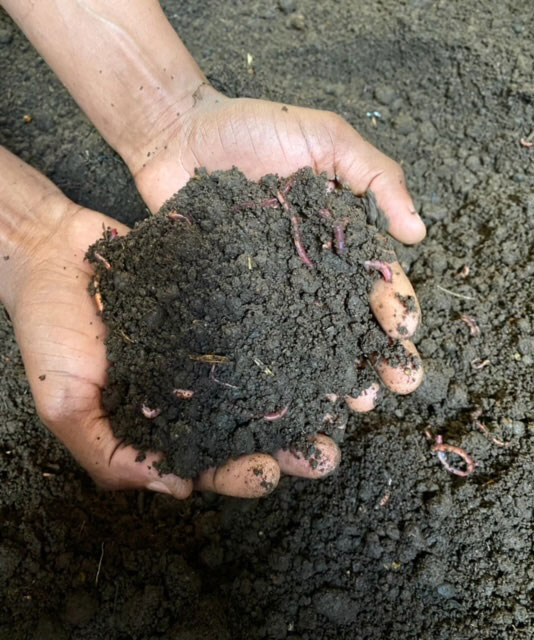 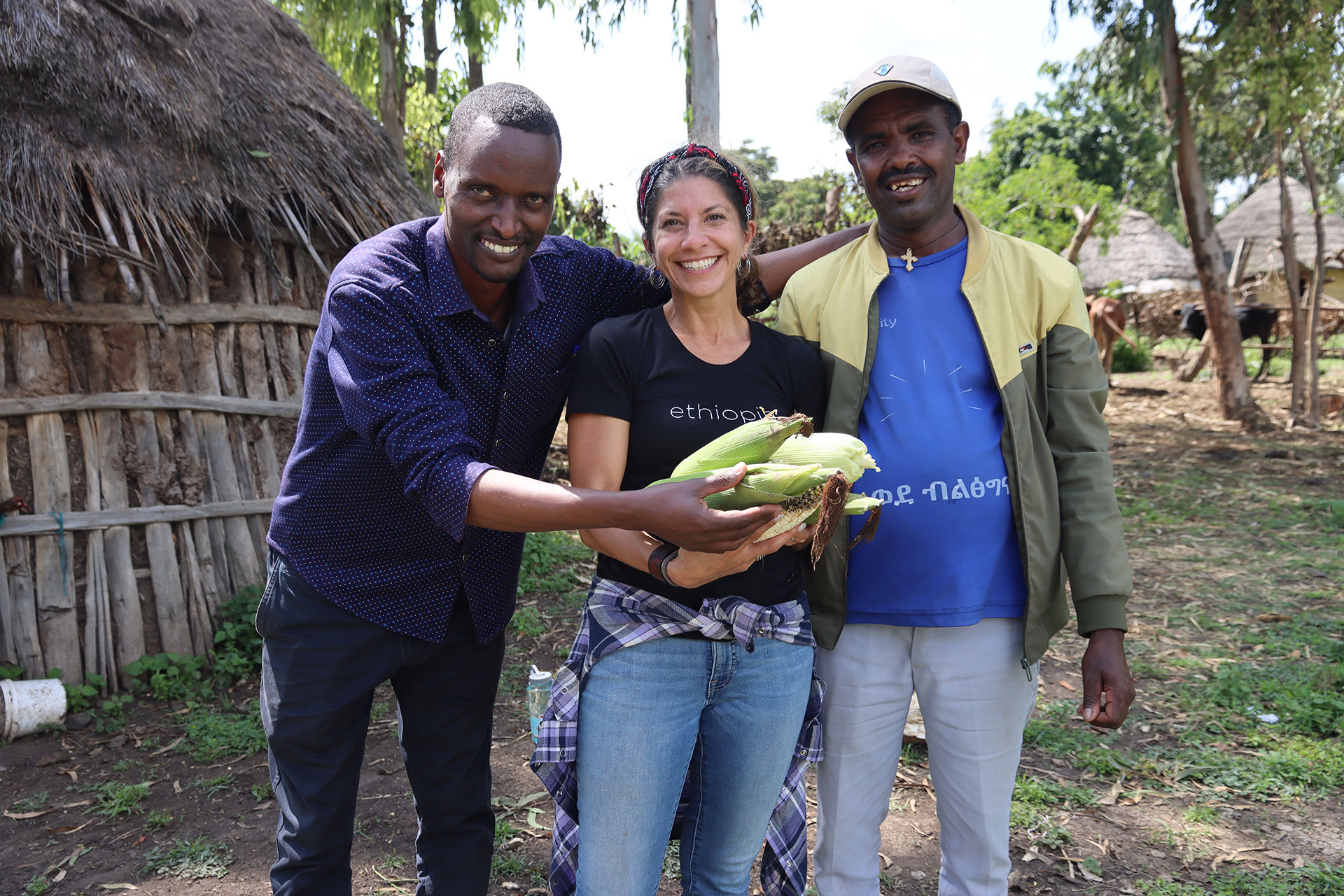 Desalegn (right) shares his abundant corn grown with his organic compost with Kate Scurria, Glimmer’s director of programs, and a community facilitator.

With such remarkable change, he and his family switched completely to growing their own organic foods. As a father, Desalegn sees his role in protecting and improving the soil for his children and future generations.

And he is sharing what he has learned with his community. Next season, with Desalegn’s instruction, his neighbor plans to fertilize with compost and intercrop on his land to grow healthy food for his family too. 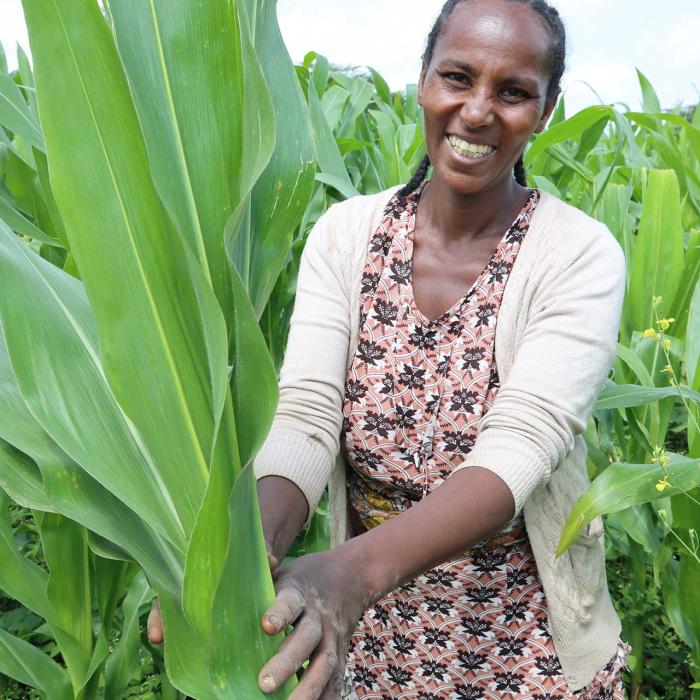 With High Inflation, Organic Compost is a Winning Solution

This year, the world has been hit hard by rising prices for gas, food and other daily essentials. For many farmers in Ethiopia, inflation ... Read More 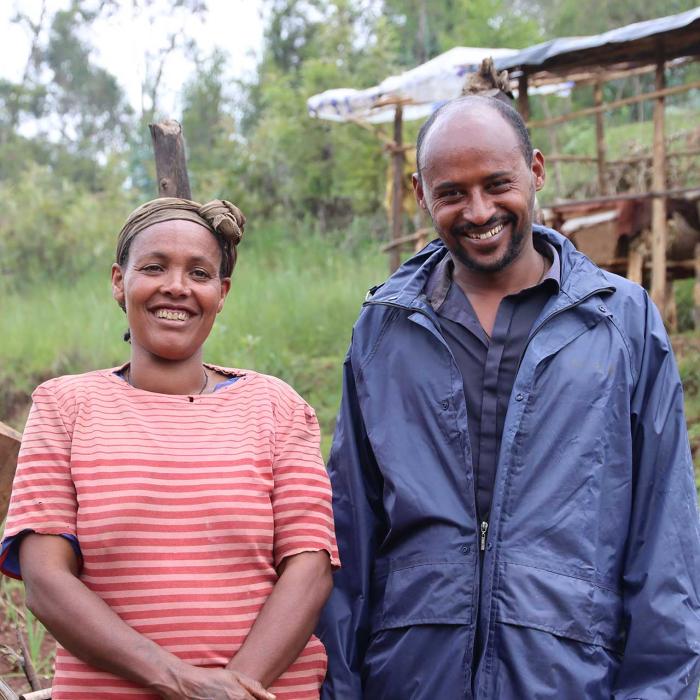 Glimmer recently visited Zergie, a farmer and beekeeper participating in one of our projects, to learn about how she started her beekeeping business. Read More