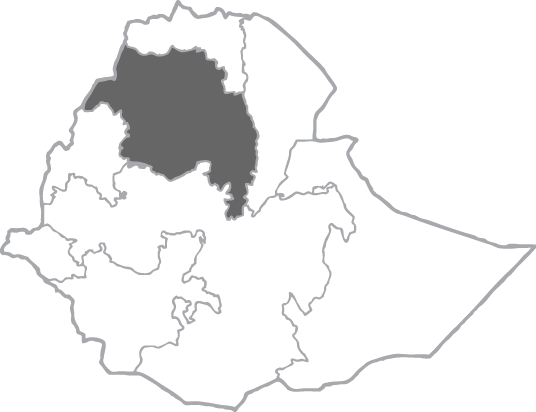 By giving through Glimmer, the students will send 100% of every dollar raised to fund school and clean water projects in rural Ethiopia. The power of clean water – combined with a quality education – means that hundreds of children will have the opportunity to thrive. The projects funded by the Austin Tennis Academy will make an immediate and lasting difference as part of Glimmer’s work in the Villages of Gondar.

The Austin Tennis Academy community has already made a tremendous impact in Ethiopia. Over the past 12 years, ATA has given nearly $450,000 for projects that are now bringing education, clean water and health care to some of the poorest, most remote villages of Ethiopia. With their 2017 campaign, the students are building on this momentum and continuing ATA’s tradition of giving back as part of Glimmer’s vision to eliminate poverty.

Campaign activities will get started in August. Want to help kick things off now? You can donate now at www.glimmer.org/ATA2017. 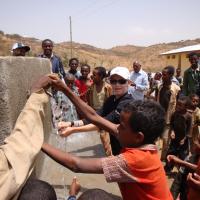 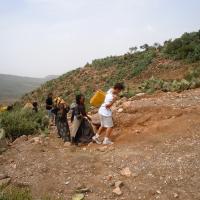 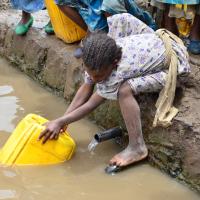 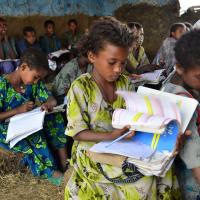 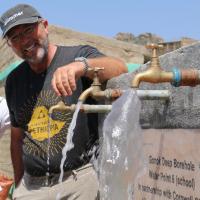 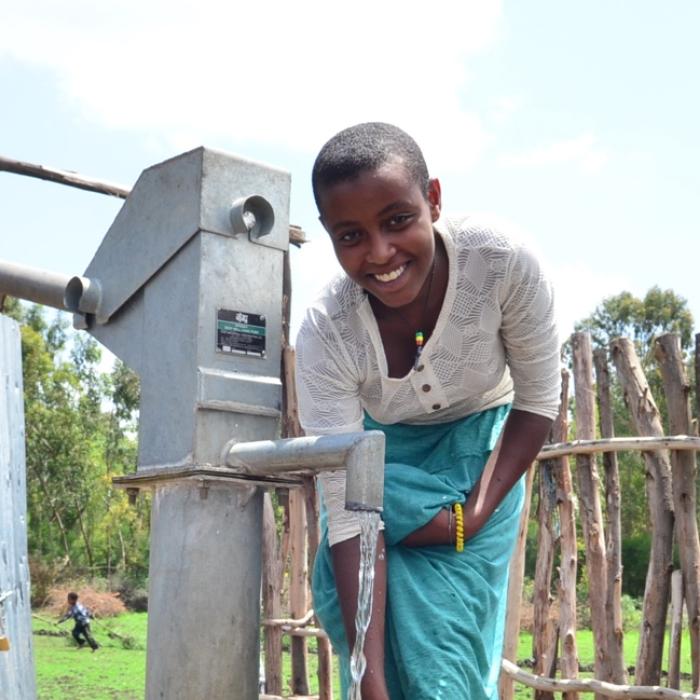 A New Day For Wereqet

Wereqet struggled to to find a job in Ethiopia, where most opportunities are typically reserved for men. A loan from Glimmer set her on ... Read More 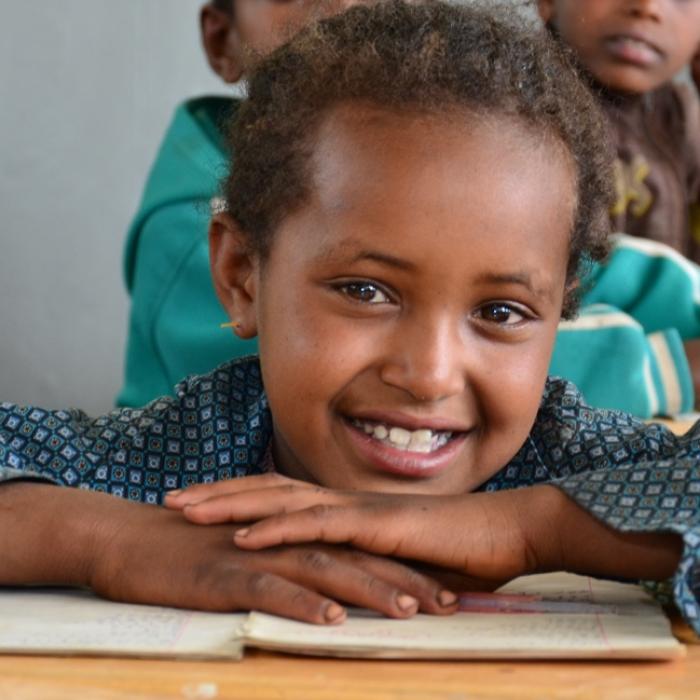 The First Day of School

Little tables, short colorful chairs, games and flashcards decorate the inside of Ms. Genet’s classroom. Soon, the seats will be filled by five and ... Read More 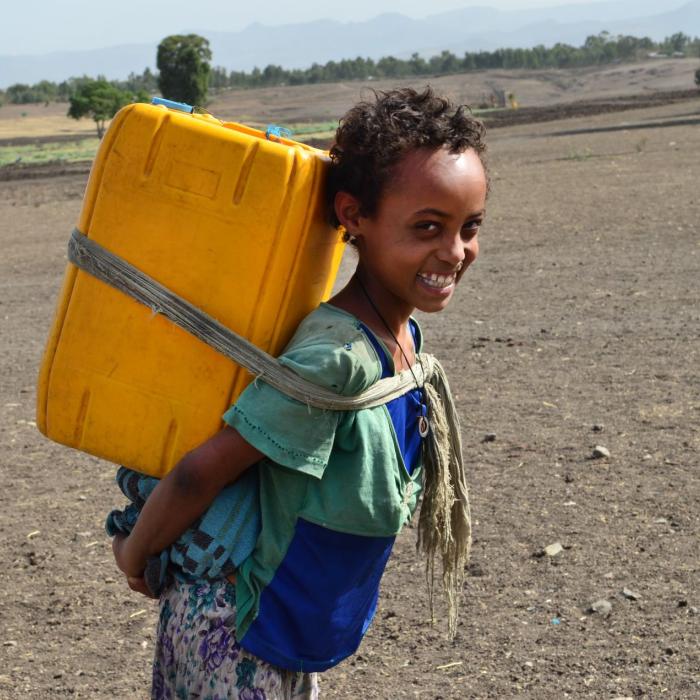 In the early morning before school, 10-year-old Birchiko grabbed her yellow jerry can and joined her friends on the short walk to the new ... Read More